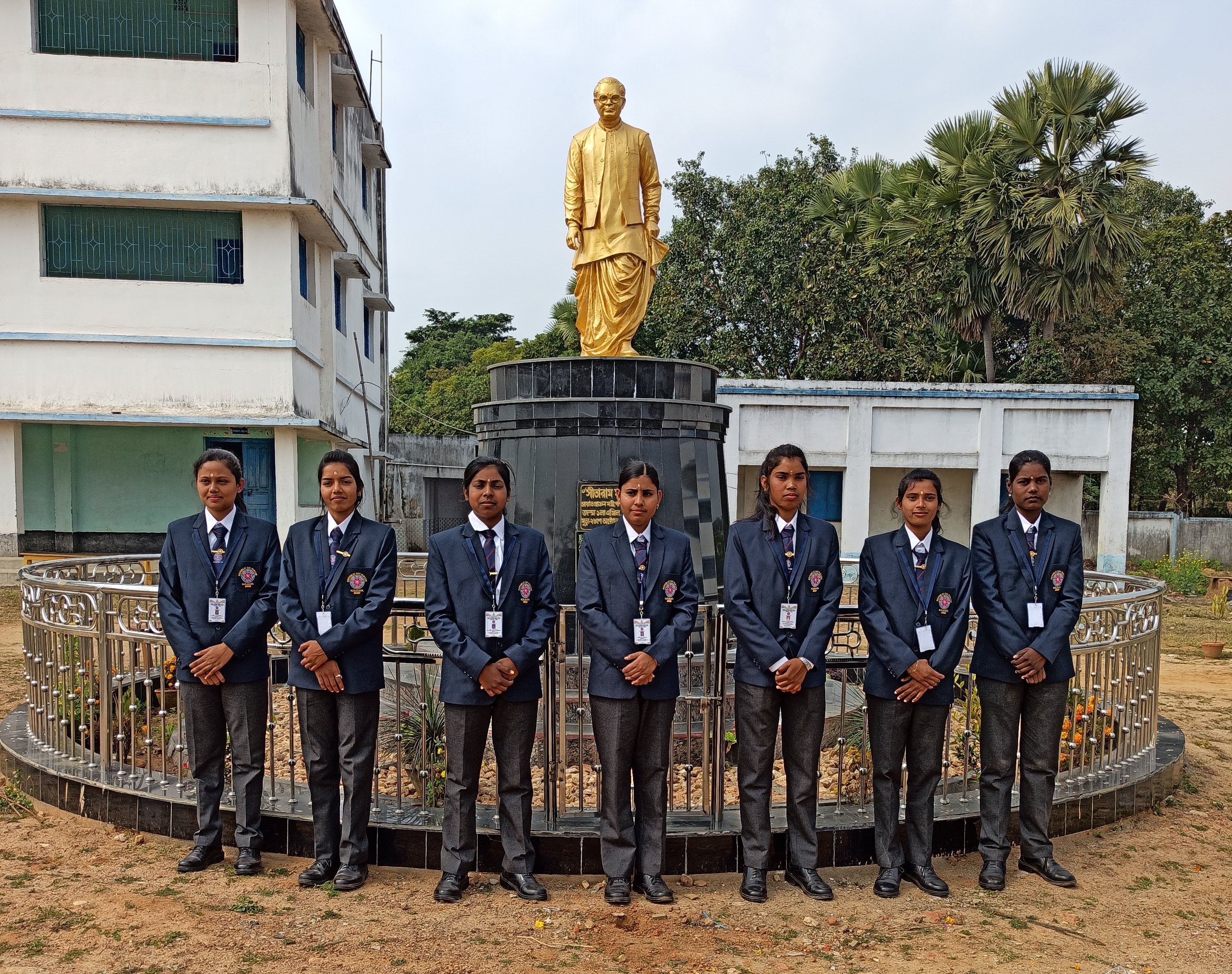 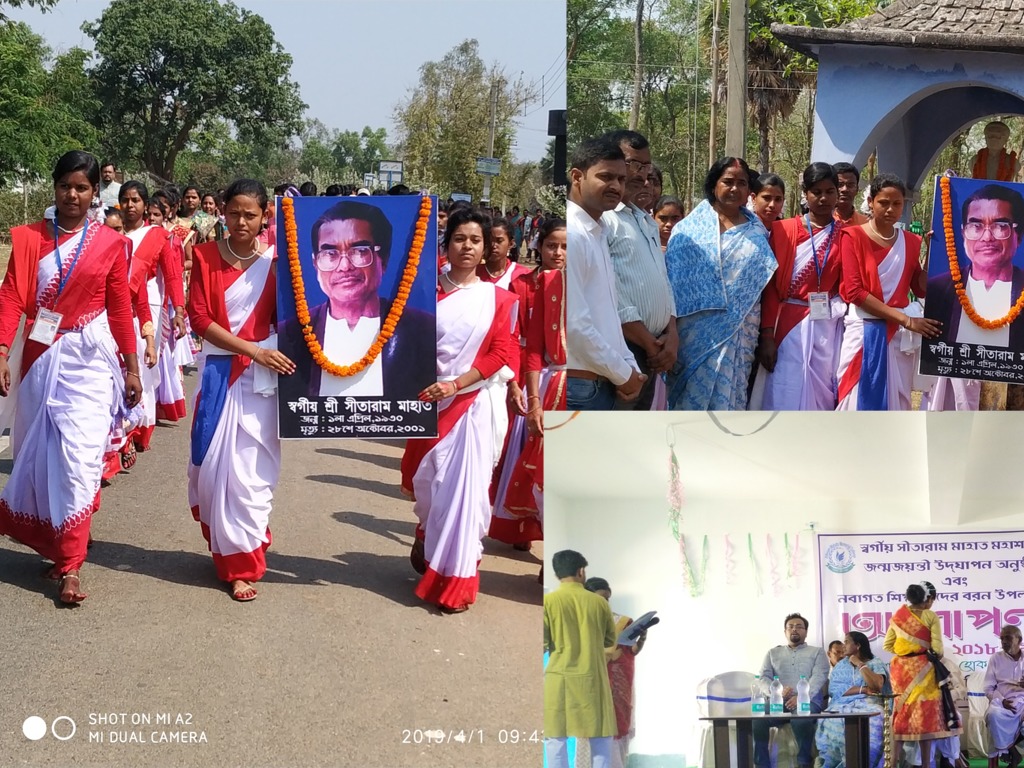 A Brief History of the College

Sitaram Mahato Memorial College at Anandadeep, P.O.- Kuruktopa, Dist.- Purulia (W.B.) 723128 has started its functioning from the Academic session 2013-2014 after being affiliated to the Sidho-Kanho-Birsha University, with an aim to provide scope of Higher education mostly to the inhabitants of Kenda P.S of Puncha Block in Purulia. The opportunities of Higher Education for the students of this locality has been rare as they find it difficult to continue their studies at existing colleges situated at Manbazar and Purulia, which are far away from this place. To overcome this situation some well-wishers and social workers of this locality came forward with immense interest to fulfil the dream of a college. They went on collecting donations small or big, from door to door and succeeded remarkably. The “Purulia Pally Seva Sangha” has donated the land to the college measuring 6 acres 01 decimal.

It should by noted that “Purulia Pally Seva Sangha” has been established in the year 1972 under the leadership of Late Sitaram Mahato, the then Hon’ble Minister-in-charge of Forests, Animal Husbandry, Relief, Refugee, Rehabilitation of the Govt. of West Bengal. The main objective of this society is to spread the light of education and culture among the people in the rural and urban areas of Purulia. The establishment of this college has been one of the dreams of the society.

The college site is situated at Kuruktopa more by the road side of Purulia-Manbazar bus route which is 18 km away from Manbazar and 35 km away from Purulia town. Surrounded by a calm atmosphere, the college provides an appropriate ambiance for education free from the dim and bustle of the town, amidst pristine nature.

Late Sitaram Mahato (01 April 1930-28 October 2001) was born to Late Shibaram Mahato and Late Nishadamayee Mahato at village Bari, PS Boro, District Purulia. An MA along with Diploma in Education and Diploma in ELT, Late Sitaram Mahato was the Head Master of Rajnowagarh DPM High School (HS) by profession. He was elected a Member of Legislative Assembly (MLA) from Manbazar Assembly Constituency in the year 1971 and 1972 Assembly elections i.e. Sixth and Seventh Assembly of West Bengal. He was a Minister of the Government of West Bengal in the Ajoy Mukherjee’s Council of Ministers from March 1971 to May 1971. He was a Cabinet Minister of the Government of West Bengal under Siddhartha Shankar Roy’s Chief Ministership from March 1972 to June 1977. During this time he was in charge of four important departments viz. (i) Forests, (ii) Animal Husbandry, (iii) Relief & Refugee Rehabilitation and (iv) Social Welfare. He established Purulia Pally Seva Sangha in 1972 with an objective of spreading education and culture among the people of Purulia. He was associated with many social welfare activities throughout his life.

*To impart quality education to the students.

*To infuse in our students an empathetic attitude towards the society through value based education.

*To awaken them towards their responsibilities as compassionate alumni.

Drawing inspiration from the prophetic words of Kaviguru Rabindranath Tagore , the vision of the College is to create a learning environment:

Where the world has not been broken up into fragments

Where words come out from the depth of truth

Where the clear stream of reason has not lost its way

Where the mind is led forward by thee

The goal of Sitaram Mahato Memorial College is to impart value-based quality education which will enable our students to hone their academic competence, develop their aesthetic sensibility towards building a holistic culture that acknowledges the individuality of each pupil.

*To strive towards maintaining the institution as a growing centre of learning while aiming at consistently high global academic standards.  * To encourage students to fulfill their potential and strive for excellence in every field. See original